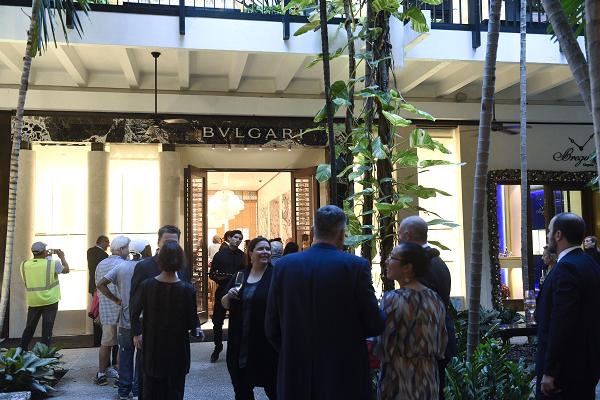 Think the mall is dead? Then you must not have visited one of these bustling properties recently.

Amid an ongoing slide in foot traffic and a series of store closures by national retailers including Macy’s and Sears, Green Street Advisors has completed its annual ranking of the top U.S. malls, which are thriving in the face of these challenges.

The firm once again compiled a list of the most productive malls, evaluating each center’s sales per square foot. However, as the retail space evolves, the research and advisory firm adjusted its broader formula to weight sales per square foot as heavily as nine other metrics, including location, the quality of its anchor tenants and market demand.

Traditionally, sales per square foot has been considered the most important metric when evaluating the importance of a retail location. But analysts have argued that as more sales shift to the web, other factors need to be considered, such as a store’s role in fulfilling online orders.

Despite this shift, sales per square foot remains an important metric in gauging a center’s health. Several of the names that earned a spot on Green Street’s coveted list will be familiar to shopping center connoisseurs, including a family-owned luxury property in Florida. But the list also includes a few new additions, courtesy of the Golden State.

Miami is home to two of the top 10 malls in America. Bal Harbour Shops has earned the top spot two years running.