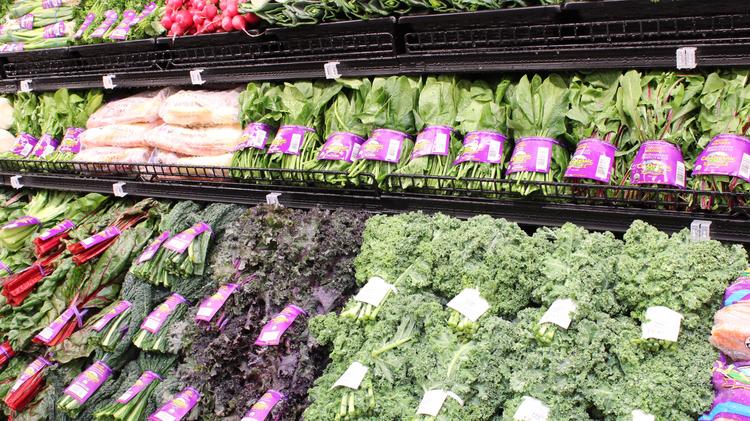 Sprouts Farmers Market Inc., which currently has no South Florida locations, said it plans to open a store in Jupiter at Admirals Crossing as part of its expansion across the Sunshine state. The grocer previously announced plans for stores in Deerfield Beach and Wellington but did not reveal when they would open for business.

Sprouts also has stores planned in Clearwater, Naples, Oviedo, Riverview and Trinity. The chain specializes in natural and organic product and currently operates fives stores in Florida: two in Tampa, one in Palm Harbor, one in Valrico and one in Sarasota.

Sprouts operates more than 300 stores in 19 states and employs more than 28,000 people.