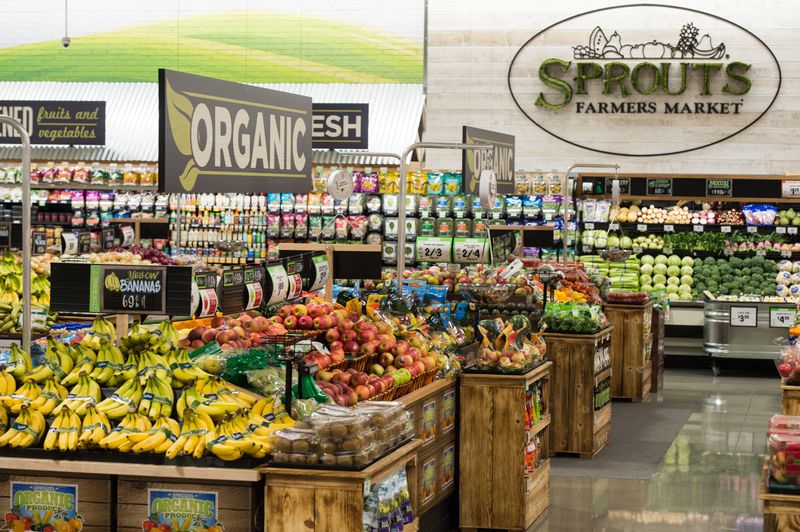 The chain’s store at 139 S. Compass Way in Dania Beach is scheduled to open Dec. 1, according to a news release.

Opening of a new store at 9850 South Jog Road in Boynton Beach will follow on Dec. 8.

They are among 10 stores the chain plans to open in Florida this year. Four more South Florida stores are slated for Oakland Park, West Palm Beach, Miami and Homestead.

Created as an affordable alternative to organic food retailers like Whole Foods and Fresh Market, the chain now operates more than 360 stores in 23 states.