Sports Authority abandons hope of reorganizing and opts for liquidation 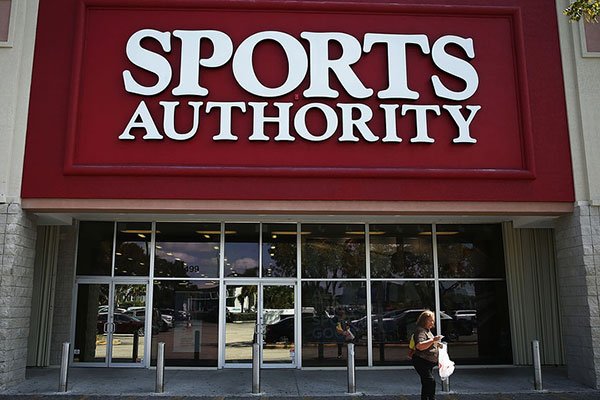 Sports Authority has abandoned hope of reorganizing and exiting bankruptcy and instead will count on buyers to save parts of its sprawling retail chain, company lawyer Robert Klyman told a judge Tuesday.

“It has become apparent that the debtors will not reorganize under a plan but instead will pursue a sale,” Mr. Klyman told Judge Mary Walrath at a hearing in the U.S. Bankruptcy Court in Wilmington, Del.

Loaded with more than $1.1 billion in debt, Sports Authority filed for bankruptcy protection in March, saying it would attempt to trim its operations and restructure, while looking for buyers as an alternate path. Now the alternative route is the only path forward for the distressed retailer, an employer of thousands of people.

Some stores were already being closed when the bankruptcy filing came, others were to follow, and a May 16 auction is set for the bulk of Sports Authority’s operations.

“Major” potential bidders are looking over Sports Authority’s assets, and the company hopes for a good outcome to the auction, said Mr. Klyman, a lawyer at Gibson Dunn Crutcher.