Phenix Salon Suites has signed on to open their tenth South Florida location. As noted on their website, “Phenix Salon Suites is the fastest growing ‘Salon Suite’ concept in the US. The company began expanding in 2012 and opened 26 new locations that year. The company has 100 new locations that will open during the next year and a half and over 300 locations are currently scheduled to be opened in the next couple of years.” The salon will be in the Kendall Corners Shopping Center at 12833 SW 88 Street in Miami. Mattress Firm, with a freshly signed lease, is also in the works at this center. It will be adjacent to the new Phenix Salon Suites. Only 5,380 square feet remains available — a mere 5% vacancy rate.

Centre-Line represented the landlord in these transactions. 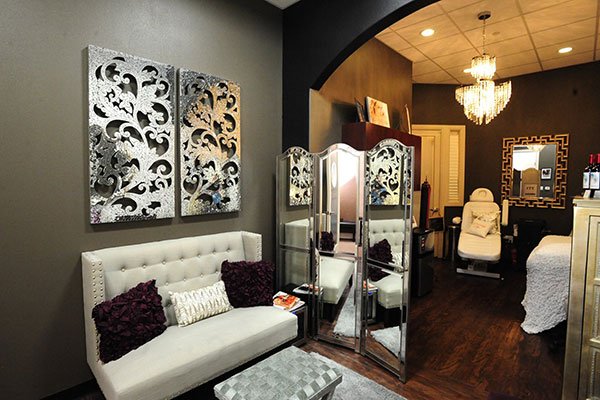