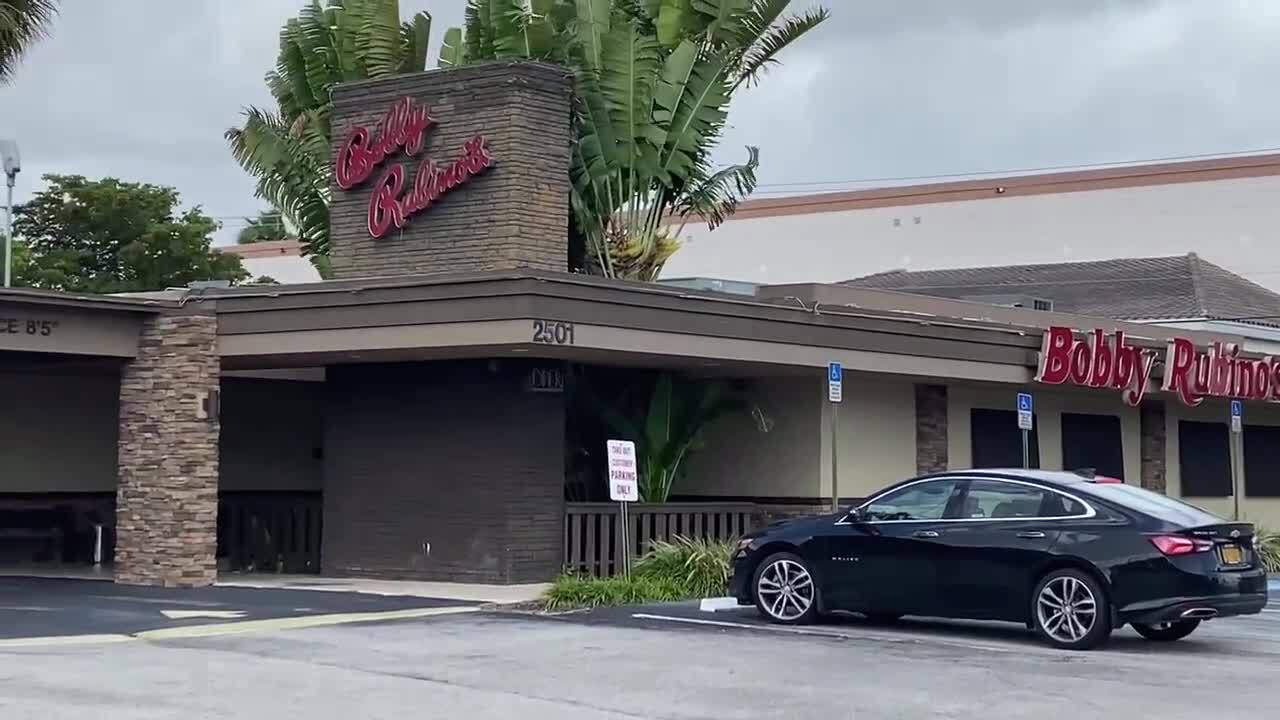 POMPANO BEACH, Fla. — After 43 years in business, the last remaining Bobby Rubino’s Place for Ribs in South Florida will soon be closing for good.

Taking its place will be Raising Cane’s, the Louisiana-based fast-food chain specializing in chicken tenders.

Castellano told the newspaper he signed a contract last year to sell the building and lease out the land on which it sits.

The restaurant’s namesake and founder first broke into the rib business in 1972, teaming with future rival Tony Roma, who recruited Rubino away from a maître d position in Miami to help open the original Tony Roma’s restaurant in North Miami.

Rubino, who died in 2001 at the age of 70, eventually decided to go into business for himself, opening the first Bobby Rubino’s restaurant in Fort Lauderdale in 1978. The Pompano Beach location opened a year later.

The first Raising Cane’s in Florida is slated to open next month in Miami Beach.

Centre-Line Real Estate represented the owner in this deal.