InstagramFacebookLinkedInEmail
Is there a new food market opening across South Florida? What to know about Sprouts 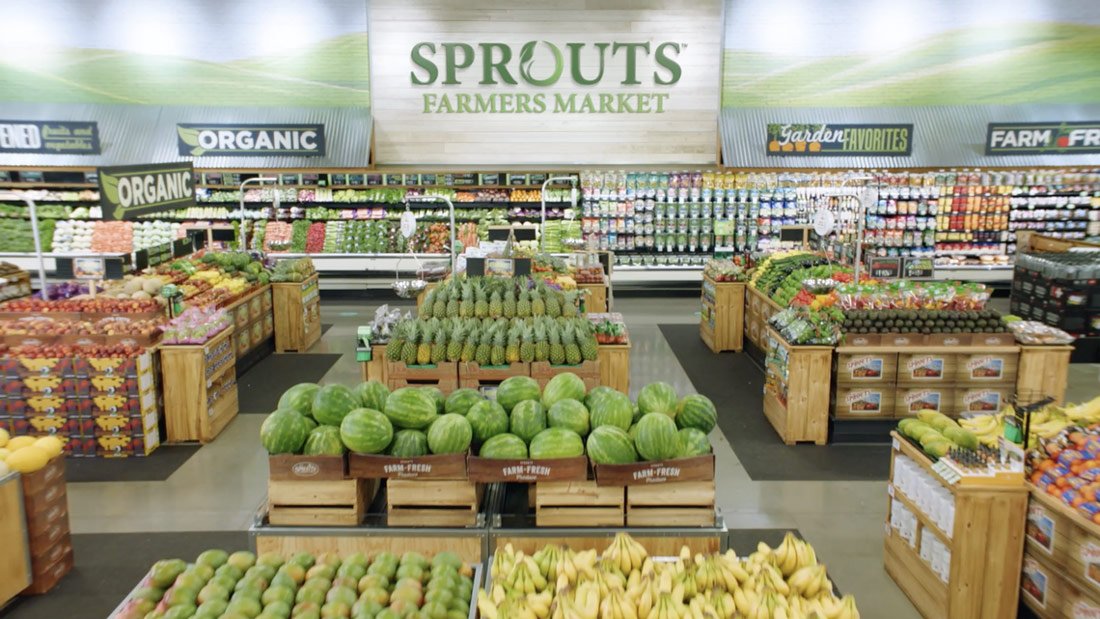 Centre-Line is the exclusive tenant rep for Sprouts in their expansion throughout South Florida.

A new grocery chain is growing like, well, sprouts in the conducive Florida climate.

And that’s apparently a fitting name — Sprouts Farmers Market. The company recently opened a store in Dania Beach off Stirling Road and I-95 and has several more on the way.

The Phoenix-based Sprouts plans to grow its Florida footprint to 31 stores by January with the opening of several.

These include a location on Boynton Beach & Jog opening Dec. 10, a West Palm Beach location at 1901 North Military Trail on Dec. 15, a West Kendall store at 12690 SW 88th St. and an Oakland Park Boulevard store, both on Jan. 7.

A Sprouts is also expected some time in 2022 at Shadowwood Square shopping center near Boca Raton, The Real Deal reported.

WHAT IS SPROUTS FARMERS MARKET?
Well, you’ve seen produce markets inside your neighborhood Publix, Winn-Dixie, Whole Foods, Sedano’s, Walmart, Trader Joe’s, Aldi and Fresh Market. Think of Sprouts where the produce market is the main event. The seed, the root and the bud, if you will.

WHO IS THE TARGET CUSTOMER?
According to Sprouts’ spokesman Diego Romero, “Florida residents are in-line with Sprouts’ shopper who is interested in health and exploring and trying new, attribute-driven products that fit their dietary preferences. Combined with the increasing number of people moving to Florida, there’s a lot of opportunity for us to grow here and cater to the market.”

Sprouts touts itself as a “specialty market that offers a fresh take on grocery shopping,” Romero adds. “We take extra care in curating uniquely healthy products to fit any lifestyle — be it Keto, plant-based, organic, or gluten-free — and our open store layout sets the stage for shoppers to explore and discover new health trends.”

WHEN DID SPROUTS MOVE INTO FLORIDA?
The first Sprouts in Florida was in Tampa Bay, a 27,000-square foot market opened at Carollwood in February 2017, the Tampa Bay Business Journal reported. An Orlando-Winter Park store followed in 2018.

Sprouts has been rapidly expanding across the state ever since.