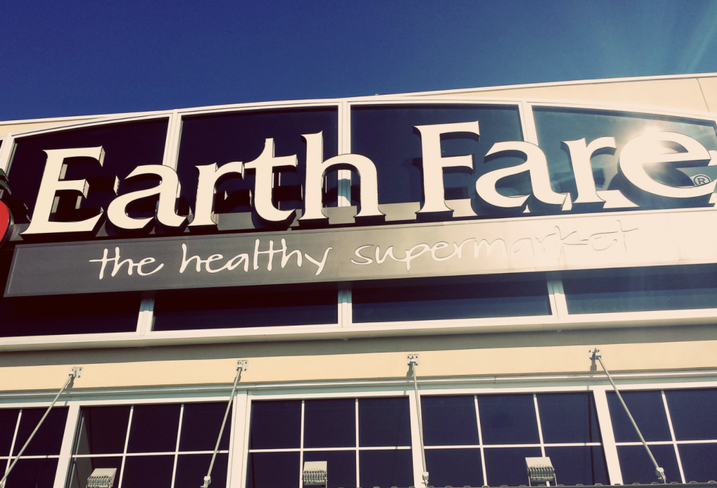 Earth Fare has completed its bankruptcy proceedings, reaching deals to sell 10 of its stores to grocery operators and giving its other 47 leased spaces back to landlords.

The company launched as Dinner for the Earth in Asheville, North Carolina, in 1975, selling health supplements and all-natural foods in bulk. In 1994, it became more of a full-service grocery store and changed its name to Earth Fare. By early 2020, it was a chain with 55 stores across 10 states, plus two in the pipeline.

But with competitors like Whole Foods and Fresh Market — and Publix expanding its GreenWise brand footprint — Earth Fare in February announced it would shut down completely. Two months later, it has disposed of all its leases.

To do that in a 60-day window is “pretty lightning-fast in even a normal environment,” said A&G Senior Managing Director Joseph McKeska, a 28-year veteran of the grocery sector. On top of that was the challenge of finding takers during the coronavirus pandemic.

A&G arranged for most of Earth Fare’s sites to revert to landlords, which freed the company from owing rent obligations in April. The firm, which specializes in managing the real estate of bankrupt entities, sold off Earth Fare’s last 10 leases — including two to Whole Foods Market — and negotiated termination agreements on nine other locations, it announced this week. In total, those deals brought more than $6M to the estate of Earth Fare.

McKeska said as a fiduciary, A&G had to try to get the best price so that Earth Fare’s creditors could be paid.

“We set a floor, based on what the value of the asset was if we liquidated fixtures and equipment and any outstanding rent,” McKeska said.

Bids for the leases were due on March 16. A sale hearing was held March 24. Even though a few prospective bidders backed out as the coronavirus triggered lockdowns across the country, all but two lease sales were completed before the end of March.

“If we had anything working in our favor, it’s that the grocery business is one of the few that has done really well through this crisis,” McKeska said.

The grocery retailers who assumed the leases are looking ahead several years and saw attractive assets in Earth Fare’s portfolio, he said.

The leases were for sites from 21K SF to 38K SF. A&G worked out termination agreements with landlords for sites in Gainesville, Ocala and Palm Beach Gardens, in Florida; Columbia and Rock Hill in South Carolina; Charlotte, North Carolina; Williamsburg, Virginia; Carmel, Indiana; and Portage, Michigan.

“In an extraordinarily challenging environment for retail real estate, the results of this process were far better than we expected,” Goad said in a statement.